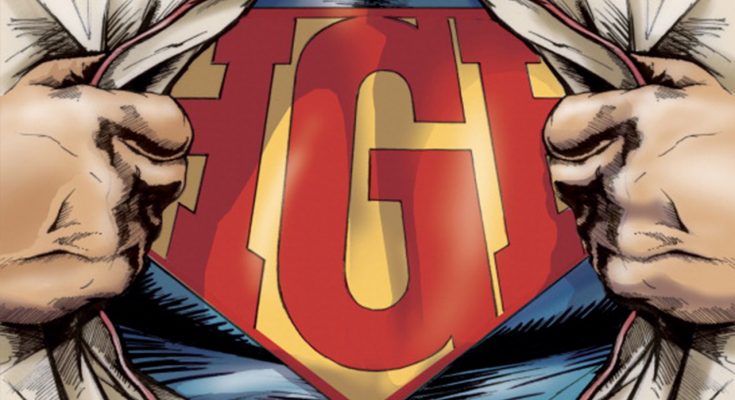 Botanicals have historically proven their value as a source of compounds with high therapeutic potential. Recently scientists have discovered a variety of natural compounds that can stimulate the production of growth hormone in humans without expensive human growth hormone injections. We are talking about compounds extracted from Ginkgo Biloba, Tea, and Cistanche tubulosa. These compounds are named after the plants from which they were isolated: ginkgoghrelins and teaghrelins. In the human body, these substances are able to act on the ghrelin receptor. The remarkable physiological functions of ghrelin (a peptide hormone) via activation of it’s receptor are stimulation of appetite and induction of growth hormone release from the anterior pituitary gland.

In recent decades, growth hormone (somatotropin) has been of particular interest to people concerned about health and rejuvenation. Growth hormone or HGH is a natural hormone that is produced by the brain and is responsible for many important body functions.  The pituitary puts out GH in small portions and levels rise mostly during exercise and sleep. Normally, more GH is produced when a person is sleeping than while awake. The deeper the sleep the stronger is the GH release.

In adolescence, GH production is the strongest during puberty and is important for normal growth of bones and cartilage. GH release slowly declines as a person gets older.  In adults, growth hormone helps to regulate and maintain the body in good shape, starting the process of tissue regeneration: it stimulates protein production, promotes lipolysis and promotes production of other growth factors like the insulin-like growth factor-1 (IGF-1). As the age-related decrease in growth hormone production is directly related to aging, many people use synthetic growth hormone to prevent the aging process.

Unfortunately, growth hormone exists only in injectable form, is available only when prescribed by a doctor and it is also very pricy. An annual rate of growth hormone can cost more than 15,000 pounds. In addition, unlike natural hormone, synthetic growth hormone has some side effects that we will not discuss in this article.

Tea, one of the most widely consumed beverages around the world, and Ginkgo which has a long history of use as a food supplement, both are considered to be safe, and both Ginkgo and Tea have been demonstrated to provide a variety of health benefits. Major ingredients of tea and gingko are flavonols and polyphenols which have been proved to be antioxidants.

While UltraRelin is safe, it is one of the strongest boosters on the market – users can expect all the benefits of synthetic HGH injections without any side effects. 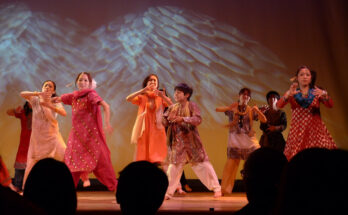 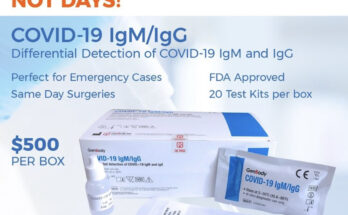 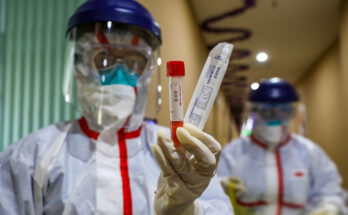 The Types of Covid-19 Tests in Netherlands

View all posts by Jenny →